Sedation Dentistry: Types, What It Is and What To Expect

Sedation dentistry helps you feel relaxed, calm and at ease during dental procedures.
It's a moderate level of sedation, so you're still awake

Start Now
About Us

What is Sedation Dentistry?

Conscious sedation is defined as a minimally depressed level of consciousness that is produced by pharmacological, nonpharmacological, or a combination of the two, and that preserves the patient’s capacity to independently and continuously maintain an airway and respond appropriately to physical stimulation and verbal commands.

Patients undergoing conscious sedation are awake and responsive, as opposed to those undergoing general anesthesia who are entirely comatose, sleeping, and unable to respond.

Actually, there are 14 different ways to deliver sedatives.
In the dental office, sedation is typically provided in one of three ways:

1. IV Sedation Oral surgeons and dentists with specific training and professional certification typically employ IV sedation, sometimes known as deep conscious sedation.
Medication is put directly into the blood stream during this sort of sedation.
The biggest benefit of IV sedation is that if a patient is not sufficiently sedated, the doctor can immediately provide extra medication.
Due to the specific advanced training needed and the requirements for approval by the State Board of Dentistry, IV sedation is not frequently employed in most dental clinics.
When administered intravenously, medications are more effective than when taken orally.
With this method, a more severe amnesia is related.

2. Enteral conscious sedation
The process of “Orally Administered Sedation,” often known as “Sedation Dentistry,” involves ingesting a tablet.
The person may breathe on their own and all bodily functions continue to operate normally.
The patient frequently nods off.
Amnesia to some extent is prevalent.
The drawback of this sedation technique is that no two people will experience the same level of sleepiness.

3. Breathing
Nitrous oxide/oxygen sedation, sometimes referred to as “laughing gas,” causes conscious sedation.
This is the sedative technique that dentists use the most commonly.
The person may breathe on their own and all bodily functions continue to operate normally.
The patient frequently nods off and becomes somewhat forgetful of what transpired during their dentist appointment.
For a long time, dentists have employed inhalation sedation.

Sedation
sedation for oral dentistry This oral medication is from the class of medications known as benzodiazapines and is used for oral conscious sedation in dentistry.
For the majority of persons, these drugs not only have a sedative effect but also some amnesic effects.
Patients rarely or never recall their dental appointment.

Dental oral sedation benefits:Simple to use: Inhale a tiny pill.

It works effectively for most people and is secure and simple to monitor.

Changes to the sedation level are difficult.

You must be driven to and from your dentist appointment by someone.

What drugs are employed in dental oral sedation?

Halcion is the most popular medicine (triazolam).
Halcion induces forgetfulness and a profound state of relaxation.

The most used drug for kids is a liquid called Versed (Medazolan).

Since a long time ago, nitrous oxide and oxygen, also known as “laughing gas,” have been the most popular and effective forms of sedation used in dentistry.
Nitrous Oxide Sedation is offered to patients by 35% of dentists in the US.

Benefits of inhalation sedation for dentistry:

Effective for anxiety that is mild to moderate.

You can utilize flexible duration for any appointment length.

Total Command.
The level of sedation can be swiftly and easily adjusted and changed from moment to moment.

People bounce back rapidly. Almost no negative consequences There is a painkilling effect.

To and from your dental appointment, you can drive yourself.

You can resume your regular activities right away.

A deeper amount of sedation may be needed in cases of extreme anxiety.

Not recommended for those who have breathing issues (Asthma and Emphysema)

Patients who suffer from claustrophobia dislike having their nose covered.

Which drugs are employed in dental inhalation sedation?

To help patients with medical conditions, phobias, or anxiety have a positive, peaceful dental visit and receive the dental care they require, Dr. Miller and the Sedation Dentistry team use IV sedation, often known as conscious sedation. 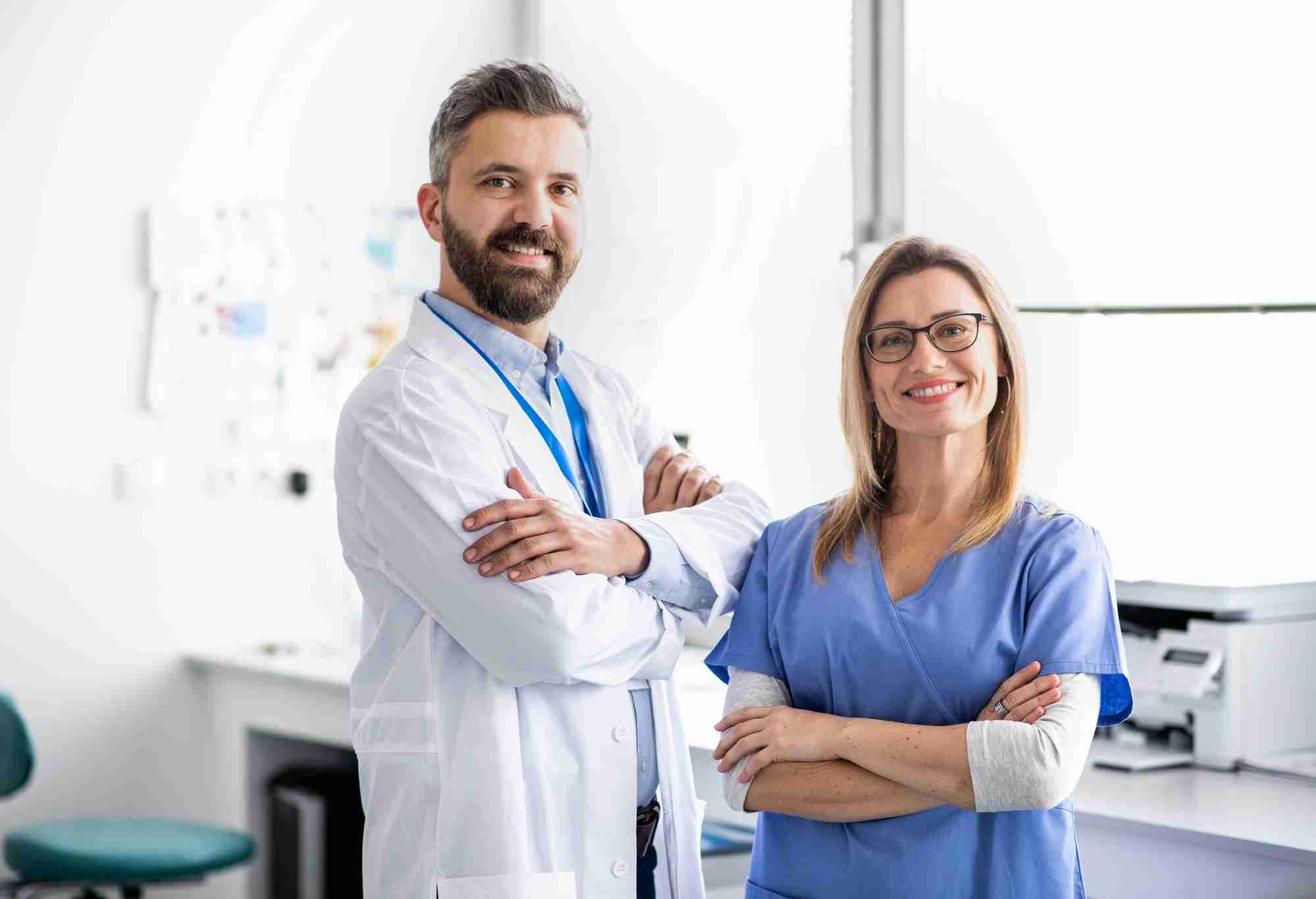 For individuals who are anxious, several dental treatments may require a deeper amount of sedation. Everyone can receive dental care thanks to the effective IV sedation technique.

Up to 50% of people are unable to get the necessary dental care because of worry.
Simple oral medications used shortly before a scheduled session could reduce the discomfort and get rid of a barrier to recovery.

Nitrous oxide, an inhalation sedative, is one of the easiest and safest ways to sedate patients for practically any type of treatment. Patients of all ages may gain from a dose that is merely inhaled and exhaled to be administered.

 5/5
Nowhere else will I find this level of care or such a welcoming group of people! 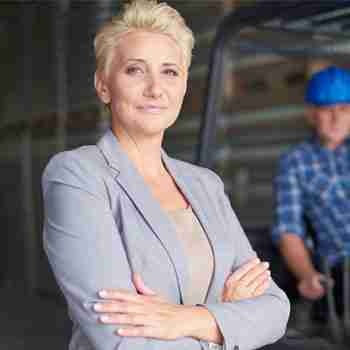 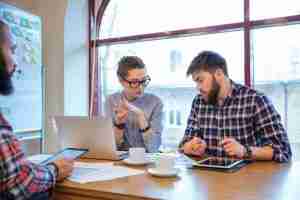 Who Should Get Sedation Dentistry?

What Negative Effects Can Sedation Dentistry Have? 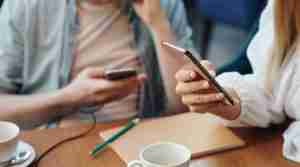 Sedation Dentistry Near Me